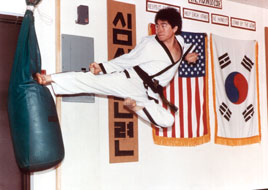 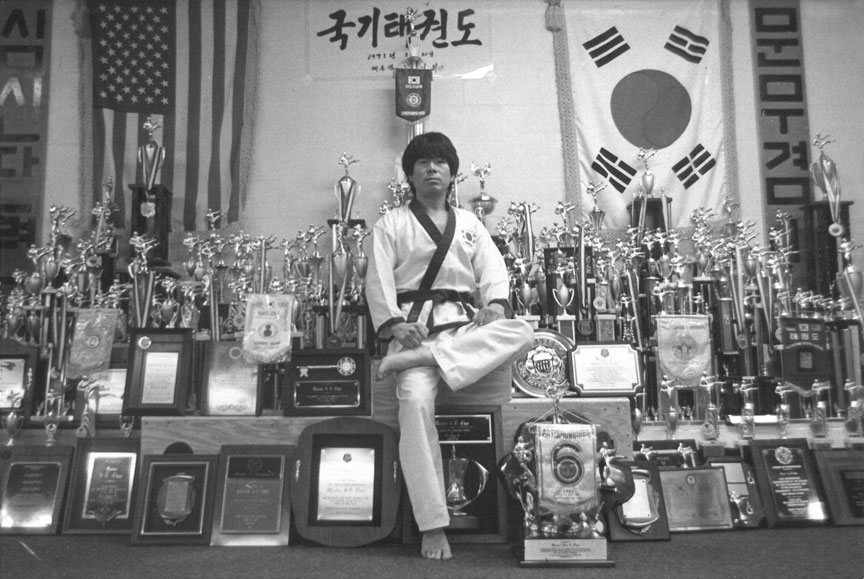 Grand Master Sung Cho is a 9th Degree Black in Taekwondo. Before moving to the US in 1983, he was a Taekwondo Instructor for the Korean Army. He was also a Korean National Grand Champion. Grand Master Sung Cho is both innovative and creative. He has adapted a new practical and effective style or self-defense, which helps increase reaction time and drastically improves on the more traditional defense techniques and forms. Taekwondo rests in the fact that it teaches not answers, but in a way in which to explore oneself, so as to discover the correct questions.

The new forms created and developed by The Grand Master are known as Pooms-sae Mo-goong-hwa. The forms were named after the Korean national flower. This flower is very symbolic to the Korean people. The root word, Mo-goong, means immortality. The word embodies the perseverance and determination that the people of Korea have demonstrated during their long history. Poom-sae Mo-goong-hwa is about a philosophy of universal being and yielding to the concept of yin and yang, balance. It was conceived with a particular viewpoint. Each form begins and ends at the same place, philosophically stating that we are born, as we shall die, bringing nothing into the world and taking nothing out. 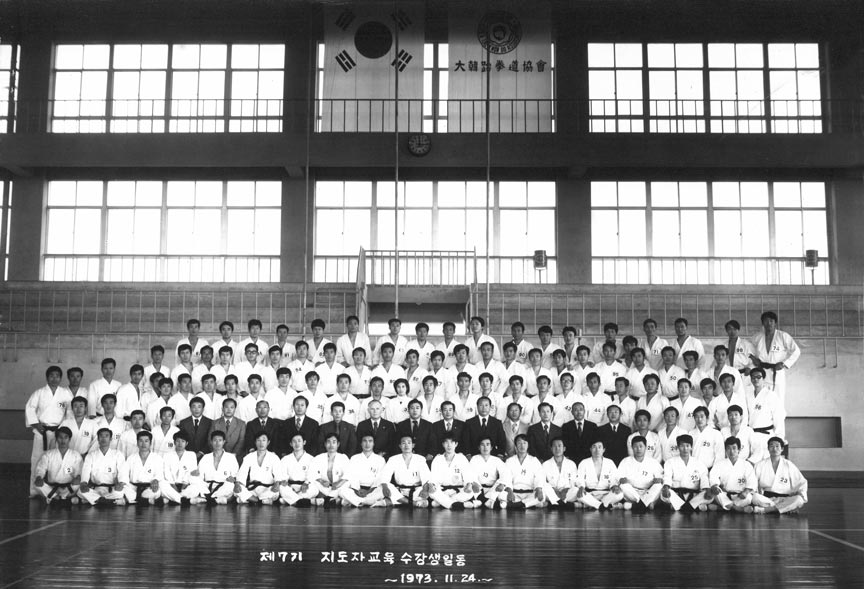